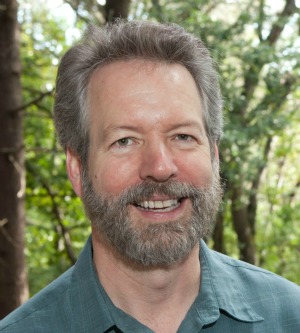 A native of Savannah, Georgia, John was interested in “all things electrical and mechanical” as a child. During college, John installed home satellite antennas. After graduating from Auburn University with a BSEE, he built transportable satellite uplink trucks and traveled the world installing earth stations. Tired of the travel, John moved to California to work for CPI Satcom. Settling in the Santa Cruz Mountains, John and his wife Suzanne met like-minded neighbors who were interested in learning about wine making. 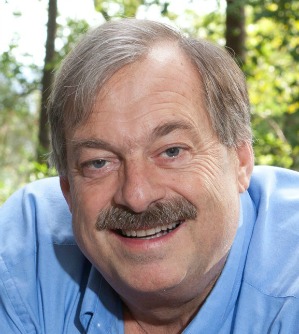 Neil hails from Lafayette, California and settled in the Bay Area after college. Neil’s family heritage is deeply rooted in agriculture as his grandfather and great uncles founded the Filice and Perrelli Cannery Company. Neil worked in the Richmond cannery during high school and college. Since obtaining a BSC from Santa Clara University and an MBA from Golden Gate University, Neil has worked at high tech companies including Singer Link Flight Simulaton and WebEx. In 1997, Neil and his family moved to the Santa Cruz Mountains. A few months later, Neil and John became neighbors.
John and Neil met in their neighborhood wine cooperative which was led by an experienced winemaker and included eight families. Both Neil and John were eager to learn the winemaking process in detail and understand the underlying chemistry. After making wine as amateurs for about six years, John and Neil decided to take it to the next level and make wine professionally. They incorporated the winery in 2006 and have been producing award-winning wines under the Villa del Monte Winery label ever since!